So by now we’ve all heard of Sprinkles Cupcakes, they are really the most delicious cupcake bakery, really led the charge in the cupcake fad, and even deem themselves “The Original Cupcake Bakery.” We don’t have any bakery locations (yet) here in the Boston area (to vote for Boston as their next location, click here), but we can buy mixes at Williams Sonoma and make our own, almost as good. I love to make them… 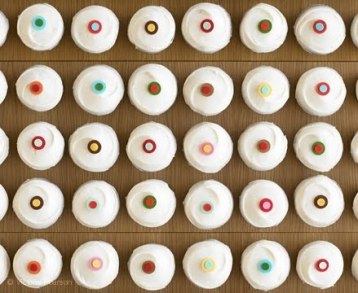 Well, have you heard the breaking news? At their Beverly Hills location, Sprinkles has opened a cupcake vending machine where 24-hours a day you can purchase one of their delicious fresh cupcakes. What a cute idea – it’s the “world’s first cupcake automat.” Modeled after an ATM, the machine dispenses in addition to various varieties of cupcakes, the company’s specialty cupcakes for dogs, cupcake baking mixes, and souvenir items. The device is to be restocked regularly with freshly baked cupcakes, dispensed from a small opening beneath the selection screen. 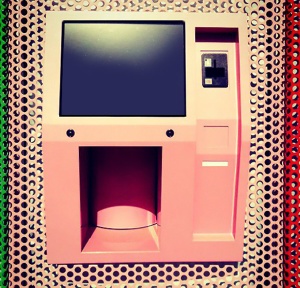 This is what the ATM looks like on the front of their building. What an awesome midnight snack! 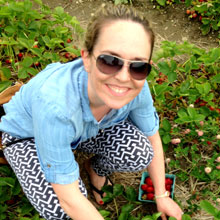